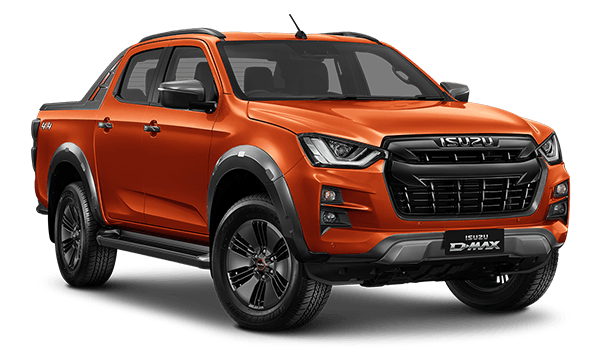 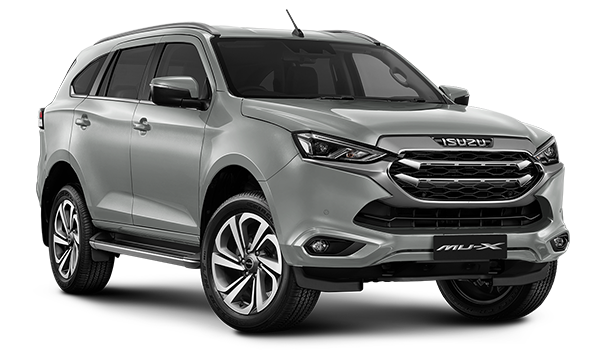 For more than 35 years the friendly staff at Jarvis Isuzu UTE have been selling and servicing new and used vehicles in Tanunda Barossa Valley and the surrounding region of South Australia.

Our friendly staff are specialists who are proud of their association with Isuzu UTE Australia, and look forward to assisting you when searching for your new or used or Isuzu UTE.

We enhance your buying experience by providing expert after sales service and support. Knowing your vehicle is being treated with the care and professionalism you would expect in our large and modern workshop service area.

Our team are dedicated to providing you with the best of care at all times, so whether you are buying, selling or leasing come and experience the difference at Jarvis Isuzu UTE.

In September 1984, a young Ford Motor Company Executive and graduate gave up a successful career with the manufacturer in Melbourne to purchase a small, family run motor vehicle dealership in Trinity Gardens, South Australia.

The dealership, Jarvis Ford, had only became available for sale due to its owner, Steve Jarvis, passing away from cancer at an early age. At the time of the sale, a promise was made to Steve Jarvis’ widow Rita that the Jarvis name would be kept and the business run with the utmost integrity.

Since 1984 when there was a staff of 43 operating from one location, the Jarvis Group has grown today to over 315 employees and nine dealership locations, with franchises for Ford, Toyota, Subaru, Isuzu Ute, Suzuki, Skoda, Peugeot, Citroen and Stihl.

The Jarvis Group of Companies is one of the largest privately owned automotive groups in Australia. It is a Quality Assured business and a major supporter of the local community and charities, donating in excess of $10 million to a wide range of South Australian and South East Asian charities.

The promises made to Rita Jarvis have been kept.

Timeline of the history of the Jarvis Group:

A new dealership is built and opens at the major intersection of Main North and Grand Junction Roads at Gepps Cross and commences trading as Jarvis Ford, specialising in used vehicles.

A new site is purchased at 1278 South Road, Clovelly Park and commences trading as Jarvis Used.

Jarvis is appointed as a Toyota Dealer and the Jarvis Used site at Clovelly Park is rebranded as Jarvis Toyota.

Further expansion occurs at Gepps Cross, with Jarvis 4x4 and Commercials commencing trading across the road from the main site.

United Motors is purchased and commences trading as Jarvis Subaru from the corner of Hindley Street and West Terrace in Adelaide’s CBD.

Eblens at Angaston is purchased and commences trading as Jarvis Barossa, with franchises of Subaru, Suzuki, Isuzu Ute and Stihl Shop, with the additional franchise of Skoda being appointed later in the year.